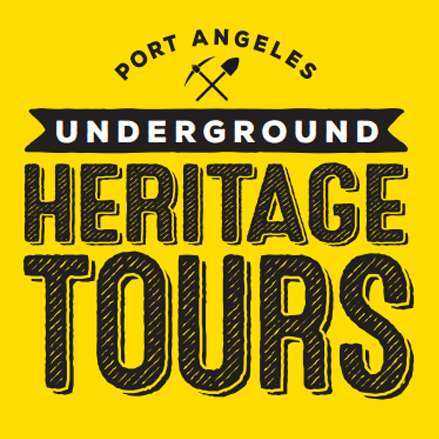 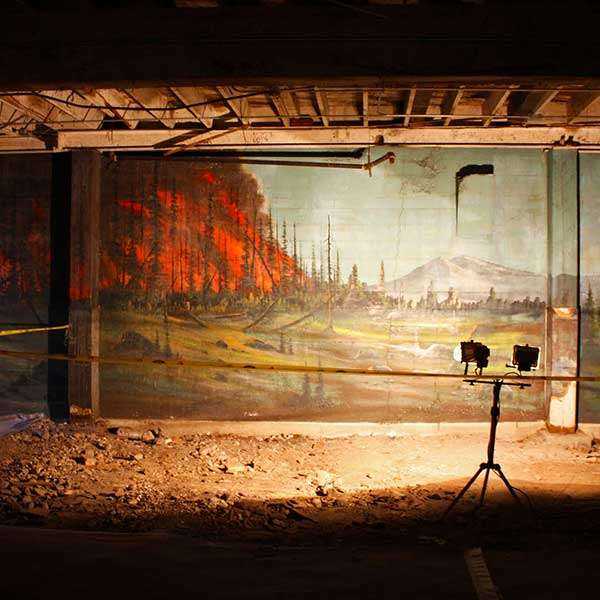 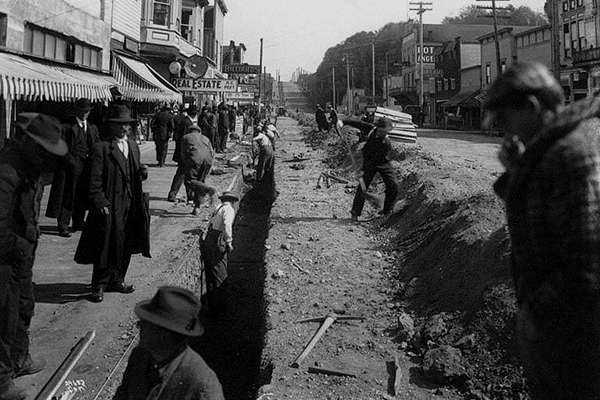 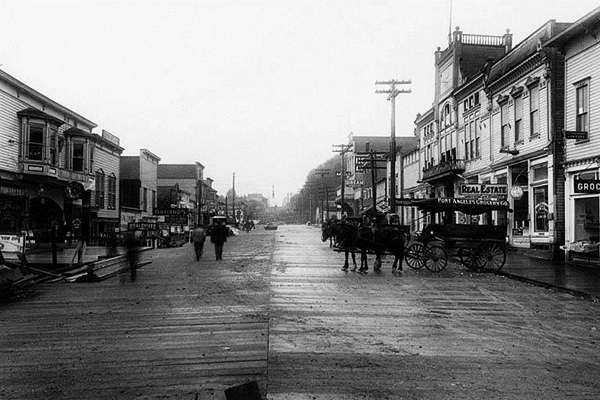 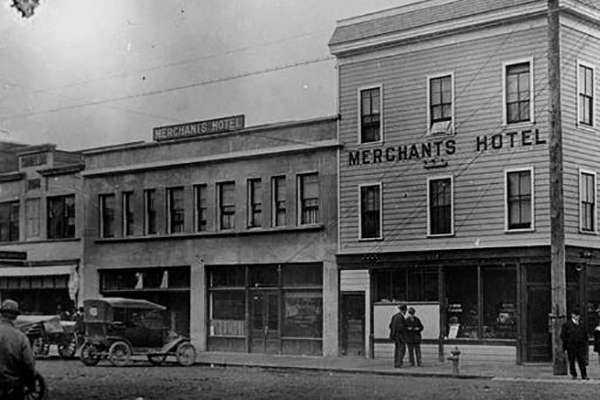 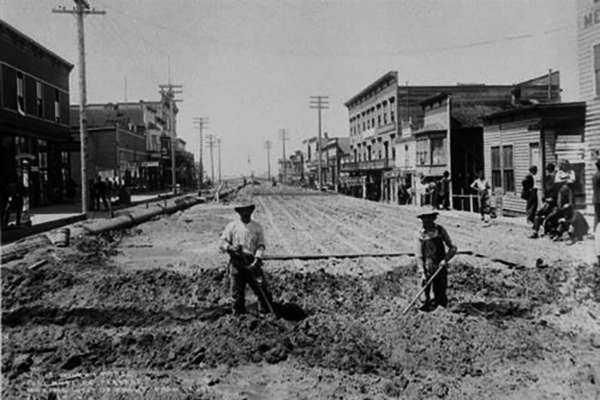 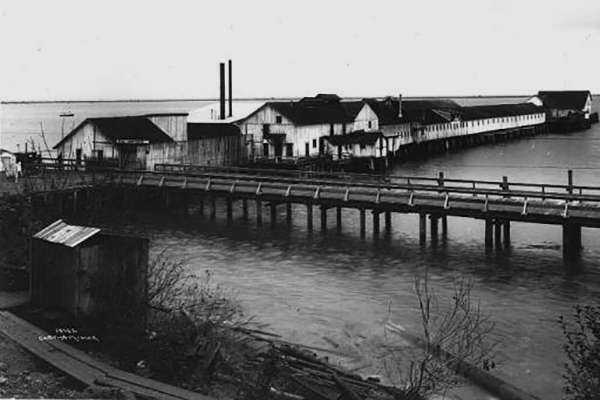 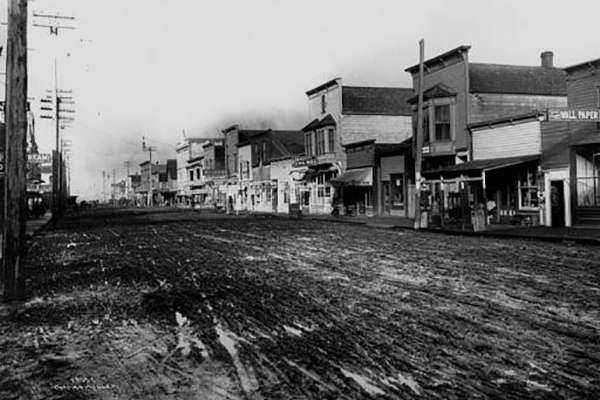 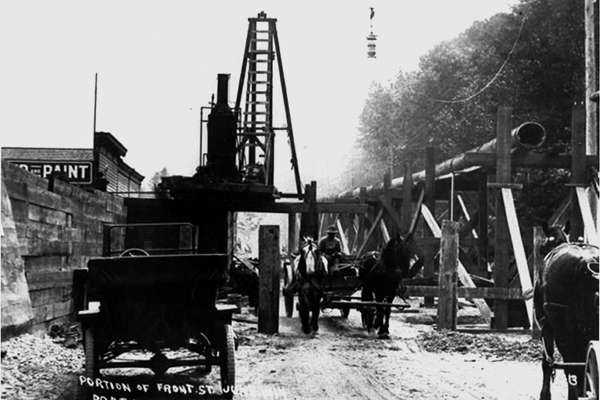 Descend into the darkness of old Port Angeles on this fascinating tour of the city's underground past.

Due to flooding concerns in the early 1900s, the citizens of Port Angeles worked out an incredible plan to elevate the city's downtown streets, creating a network of underground tunnels and storefronts. In this unbelievable feat of engineering many older buildings were lost, but a select few remain. The stories they have to tell are captivating.

The tour begins with a fascinating explanation of the history of the city and the tactics used to raise the city streets in 1914. Next, take a short stroll through downtown Port Angeles to visit rediscovered basements and long-forgotten tunnels during the underground portion of the tour. Stop in at the city's original movie theatre, and venture into a hidden brothel above the unassuming family shoe store.

This fully-guided tour provides insight into the past living conditions of the community. There are several short flights of stairs, and multiple opportunities to sit and listen to stories during the tour.

Please Note: The Underground Heritage Tour does not run on Sundays. This 2-hour tour begins in front of the Port Angeles Visitor Center, located beside our Port Angeles ferry terminal.