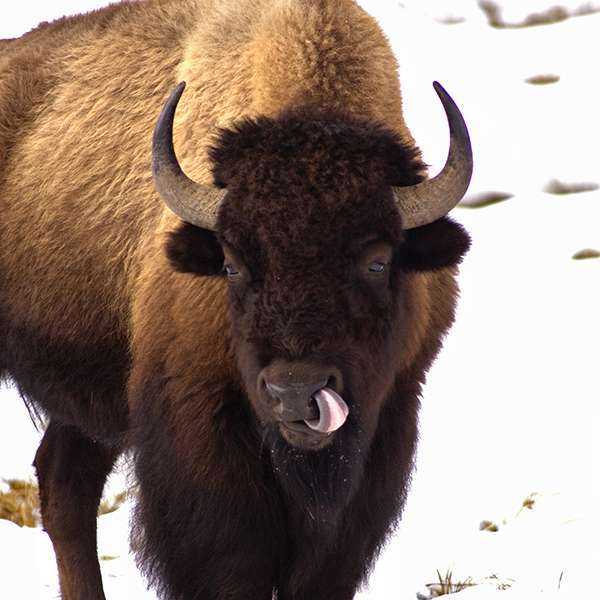 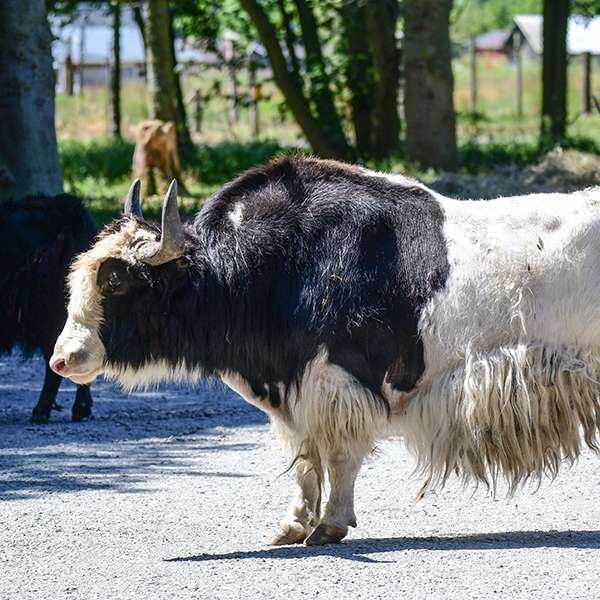 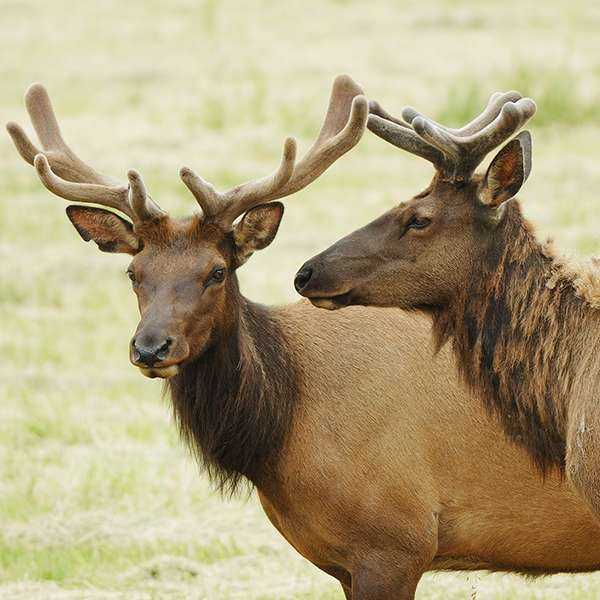 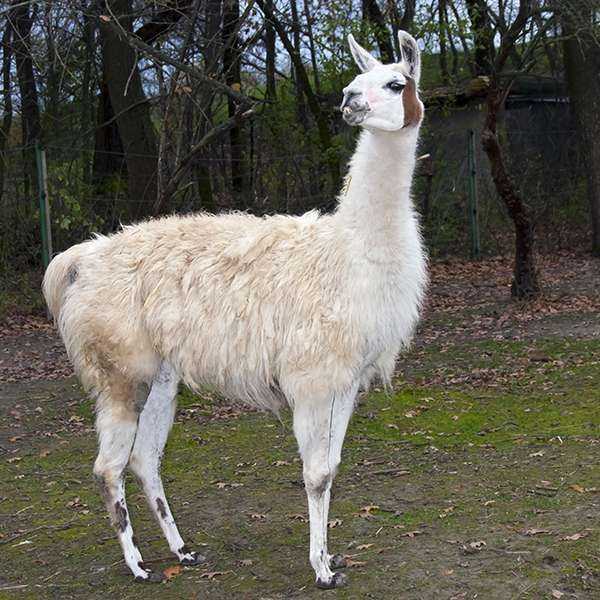 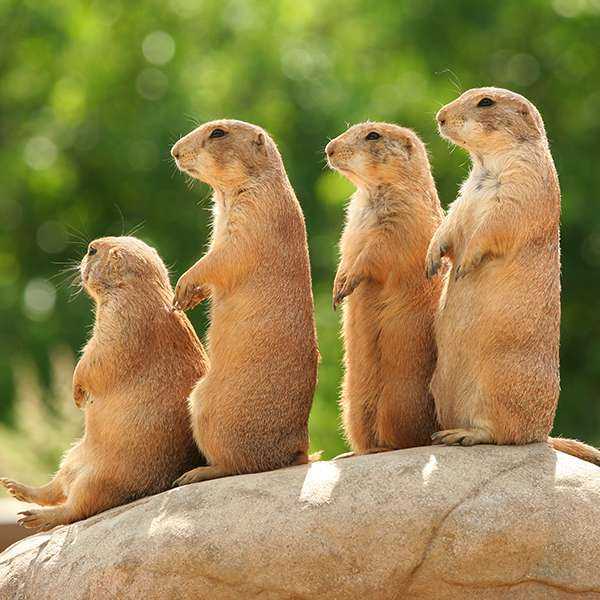 Available Fridays and Saturdays from June 21 - August 21. Experience wildlife unlike anywhere else, with a drive-through adventure where animals come right up to your vehicle to greet you. Sit back and relax on our safari-style bus tour over 84 acres of terrain filled with wildlife. The non-predatory animals are not hesitant to come right up to your window and stick their heads inside looking for a piece of bread! Predatory animals, like the world-famous waving Kodiak bears, are in an enclosure and do not approach the vehicle, however you can still toss them bread from the bus.

There is also a petting zoo area that includes a herd of goats, a reptile room where you can visit with snakes and other reptiles, and a small aquarium where you can see fish. There is a concession stand and gift shop you'll get an opportunity to visit after the guided driving adventure.

Olympic Game Farm accepts "in-need" wildlife as space permits, and with the proper authority approvals. The farm cannot accept local animals from the wild without permission from Washington State Fish and Wildlife.

The Olympic Game Farm was originally designed as a housing facility for the animal actors of Disney Studios. From the 1950s to 1972, during breaks from filming, the animals were trained, housed and cared for at the farm which at that time was called Disney's Wild Animal Ranch. In the summer of 1972, after Roy Disney passed away, the farm opened to the public as a test run to see if it could sustain itself financially and provide long-term care for the animals without the funding of Disney Studios.